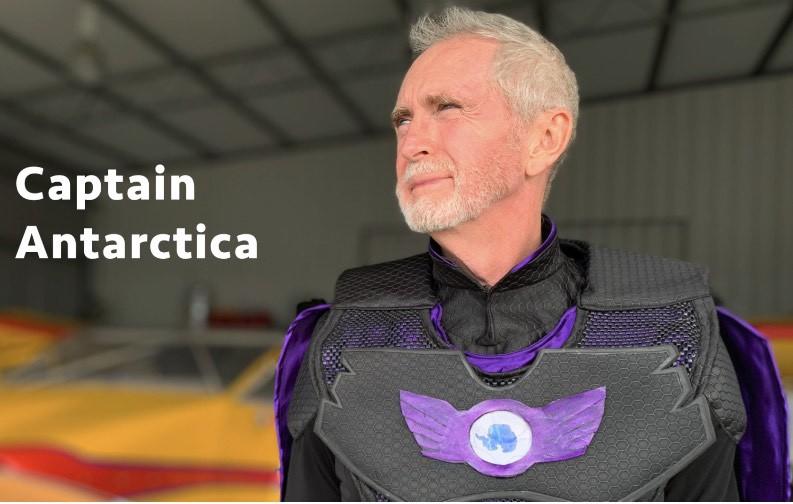 All the heroes on movie screens have a fascinating backstory, and Sean McBride a.k.a. Captain Antarctica is no different.

battleface grabbed some time with the Capt to hear the latest on his mission to educate and lobby on the importance of our seventh continent, Antarctica.

From survival expert and paratrooper with Australia’s Special Forces, to charity founder combatting child trafficking in SE Asian, professional anthropologist, advocate and activist for Antarctica, Sean has squeezed a lifetime of adventure into pursuing challenges that inspire him.

Sean, what do you hope to achieve with your advocacy for the Antarctic?

Well, my goal is to focus attention on the Antarctic and help others gain an affinity with its place and importance to our world because people tend not to care about things that they have no connection with. If we lose too much of Antarctica through climate change – and let me stress that climate change is real, despite what deniers or those with vested interests in doubting the science claim – it will affect everything. And by everything, I mean all the predictability we have with weather, monsoons, droughts, ocean currents, sea levels, violent storms…

If Antarctica changes then everything else changes, and it will not be better for our planet. So, my goal is to turn people on to Antarctica, so they’ll understand that to protect it they need to do something – even if it is small changes in their life that are ecologically better choices.

Are you seeing results? Are you impacting change in people?

Well, this is the question isn’t it… with all the effort and goodwill I put into my advocacy I don’t know just how what sort of success I’ve achieved or what the future holds – but the issue is so critical that I must fight the battle regardless of the outcome.

Our recent elections here in Australia have shown that we are coming around to recognising that climate change is an issue and politicians have missed the importance of this to citizens of all ages – so if my work isn’t singularly leading opinion, it is part of a wider movement that recognises how essential it is to protect what we have and find alternatives to lessen carbon emissions.

What are you views on tourism to Antarctica?

This is a bit like the conundrum of a politician taking a private jet to an environmental conference – it’s the question of impact versus outcome.

Some years ago, I told an owner of an Antarctic tour company that I wasn’t in favour of any tourists going there, but over time my view has changed. As I said earlier, I don’t think change can happen unless people gain an affinity with Antarctica and the quickest way for that to happen is through responsible, controlled tourism.

Most of the tourism to Antarctica is by sea which creates less impact than tourists landing – however the influence of the experience from going to Antarctica is huge. Whether that love of Antarctica translates into meaningful actions that is good for the continent I can’t say…. But what I do know personally is that Antarctica changed me, and I believe that it has done so to others fortunate to go.

Sean, your blog introduces a theme called ‘find your own Antarctica’, can you elaborate?

Simply, this is about doing things that give your life meaning. My advocacy and passion are expressed in a love for Antarctica and educating people on its importance to their existence and wellbeing, even when they think it is not.

But ‘Antarctica’ is also a metaphor for knowing that you stand for something that matters, that your life is more than a job and possessions.

My life has had many chapters and believe me when I tell you that I’ve been down some strange paths in faraway places. After leaving the military I travelled extensively before finding roles that give my life meaning: the study of Anthropology, my work in saving children from traffickers, discovering my passion for polar regions, finding that working for a cause bigger than my own self-interests returns more than I could ever imagine.

Isn’t that what most of us want? To feel that we mattered. Antarctica –  this is my thing. Antarctica is the thing that gives my life meaning. 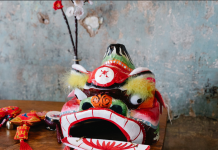 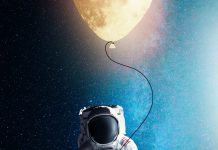 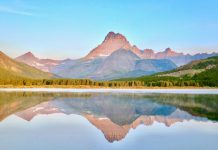