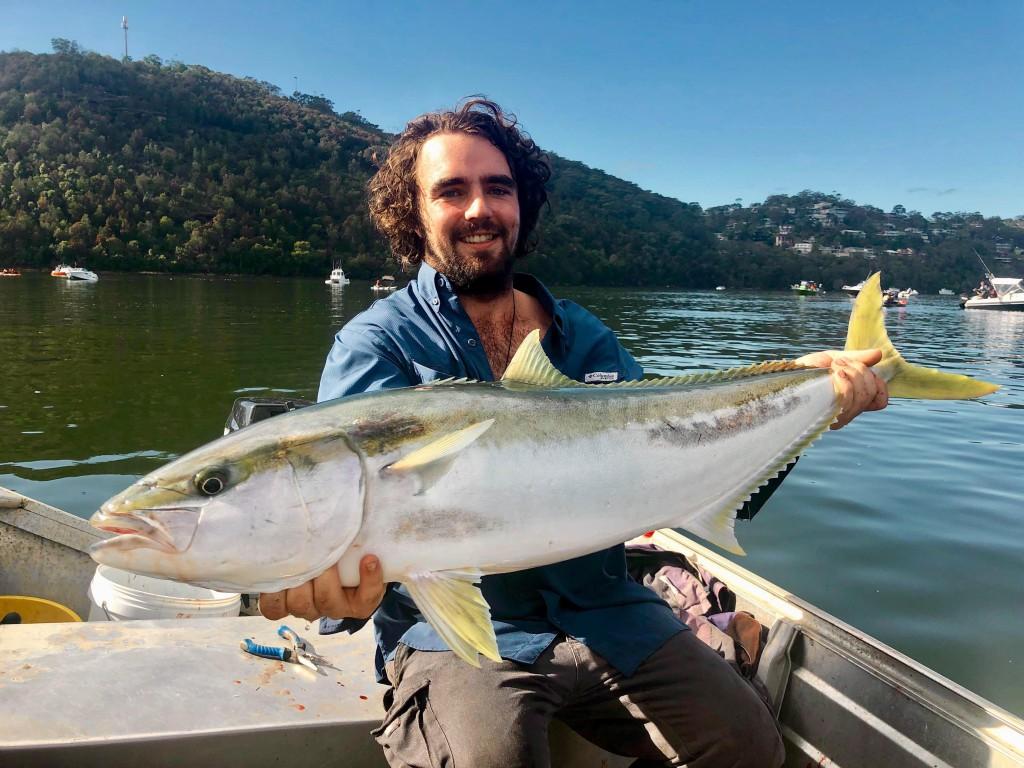 A haven for anglers

Australia is full of surprises and its fishing opportunities are world-class, with variety and abundance the major draw card for those seeking the thrill of landing their dream catch.

Caught somewhere between being categorized as a massive island or a small continent, Australia has over 35,000 kilometres of coastline, thousands of internal waterways and relatively few people fishing the waters, meaning the abundance of fish to catch is astonishing.

With access to both the Pacific and Indian oceans on its west and east coasts and the tropical Timor Sea in its north, or the cool Tasman Sea in its south, the clean Australian waters have over 4,000 marine species making it one of the most diverse and active fishing grounds anywhere on earth.

Included in Australia’s catalogue of fishing riches are the sought-after Asian seabass (Barammundi to locals) the giant Murray cod, vast schools of black marlin, huge snapper, feisty yellow amberjack, and perhaps surprisingly, waters that host some of the finest trout fishing to be found anywhere south of the equator. 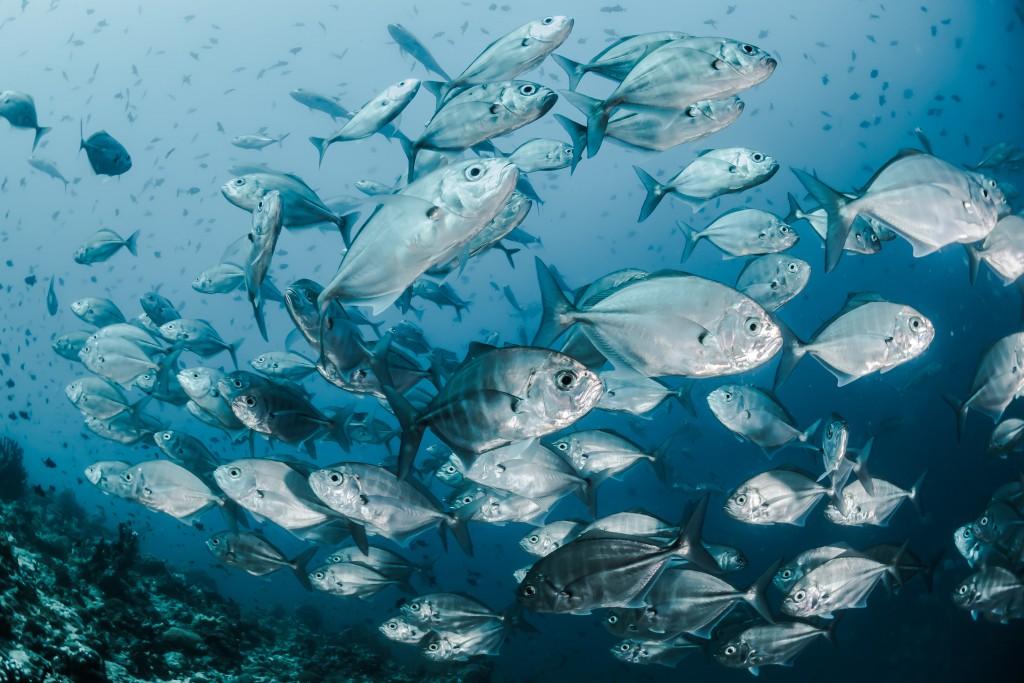 Why are there so many fish in Australian waters?

Australia is a huge country. With a land mass of 3 million square miles this island is almost 80% the size of the whole US, yet it’s population of 24 million means the sparsity of citizens won’t (and can’t because of strict conservation laws) overfish its territorial waters. Although one in every four Australians will cast a line at least once a year, there is still an abundance of space, and fish, for visitors.

If you’re serious about your fishing form, then dedicating an expedition to any of these towns is sure to have you landing your dream catch.

Cairns, Queensland – up to 70 percent of all ‘granders’ (black marlin exceeding 1,000 pounds) are caught off the Queensland coast every year. The season runs from September through late December, with most marlin tagged and released.

Cape York, Queensland – accessible only by 4-wheel drive excursions, this section of the remote far north tip of Australia is famous for its pristine beaches; uninhabited islands; and fish-rich tidal estuaries, lagoons, and rivers. 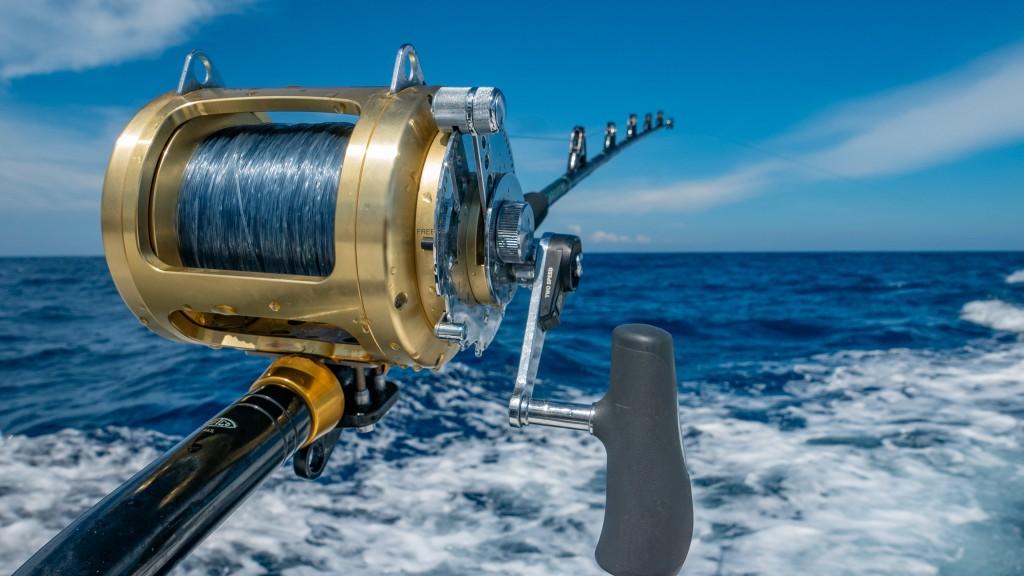 Exmouth, Western Australia – cast a line here and you’ll be only a mile away from the continental shelf in the Indian Ocean, offering excellent deep-sea fishing, while closer to shore you’ll be reeling in species such as milkfish, bonefish, blue bone, queenfish, cobia, permit, trevally, mahi mahi, wahoo, and tuna.

For the amateur enthusiast keen to mix a fishing experience into their Australian vacation there isn’t a need to travel to the more remote and far-flung corners to experience fishing bliss: there are day-trip opportunities right on the doorsteps of every major city. Tourists can mix the pleasures of fine dining, entertainment and cultural experiences with offshore pelagic fishing or river angling from most destinations. 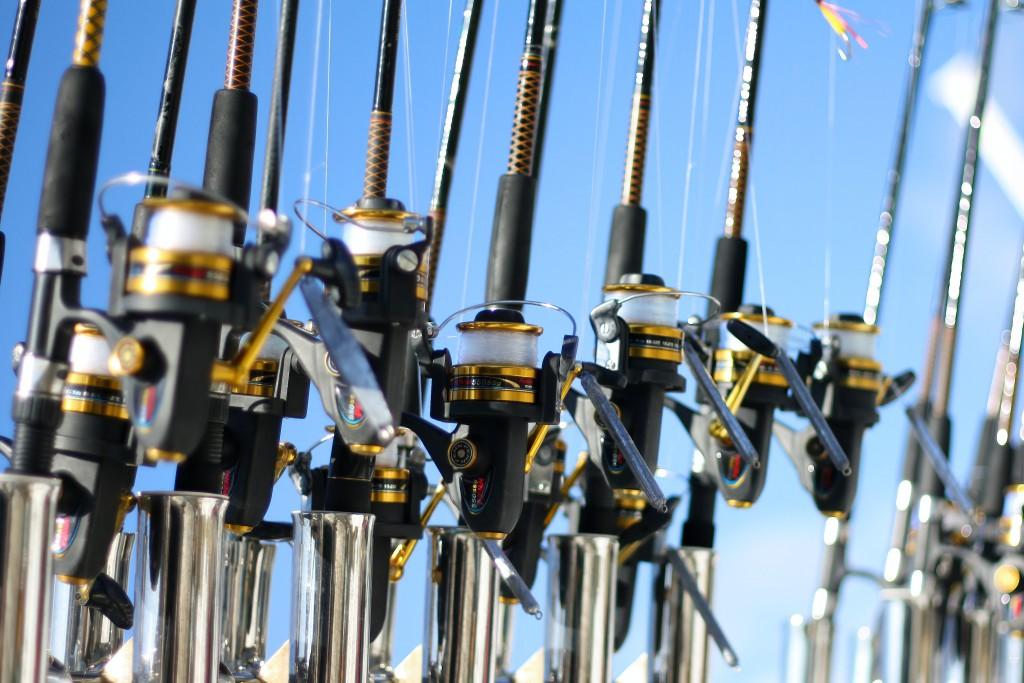 Do you need to travel with your own fishing tackle?

Unless you are a professional, or have an incredibly lucky fishing rod, its best to leave your own gear at home. Aside from complications that some airline carriers may have with your gutting knife and gaff hook, the standards of Australian fishing guides and charter companies is extremely high – bad equipment won’t be a valid excuse for not landing anything.

When is the best time of year to visit?

If you’re serious about fishing, then your visit should coincide with the fish species you want to chase. With Australia’s seasons opposite to the northern hemisphere’s the heat of summer falls between December and February, while July is the middle of winter. Some of the best fishing for most species takes place in the more settled and milder shoulder months: September to November and March through May. But for updated and expert advice its always best to communicate with your chosen guide, lodge operator or charter skipper to get the rundown on what you’re likely to catch according to the season.

What about licences and permits?

Australian sport fishing is popular with locals and tourists are there are relatively lower barriers to participate, especially when compared to other countries. Queensland, South Australia and the Northern Territory don’t even require you to hold a fishing licence while in New South Wales, Victoria, Tasmania, the Australian Capital Territory and Western Australia, licences are not expensive, and visiting, non-resident anglers pay exactly the same fees as the locals.

There are restrictions however on the number of fish that can be caught and kept per boat, as well as their size depending on the species. Your guide will have all the information you need and, in most cases, will take care of paperwork before you arrive. 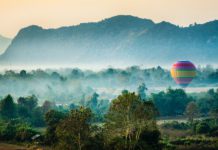 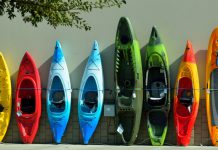 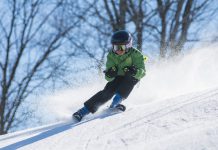 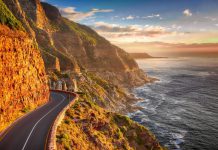 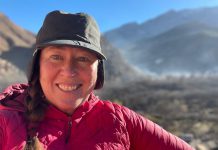