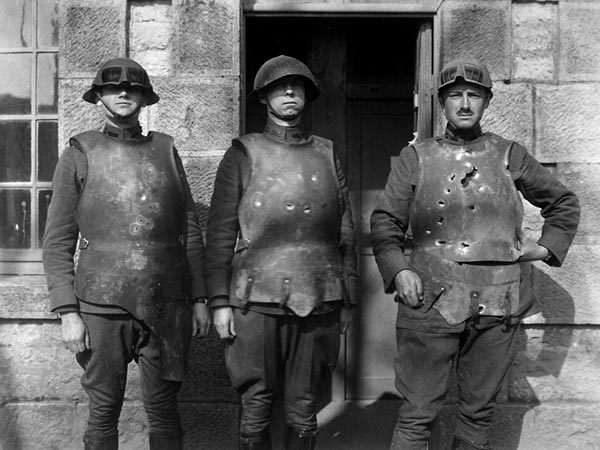 In the 1969 movie Support Your Local Sheriff, the mayor of an old west mining town (Harry Morgan) is trying to recruit a new sheriff (James Garner). He hands him the sheriff’s badge which is marked by a deep bullet crease. Garner looks at it and says, “That must have saved the life of the man who was wearing it…” to which Morgan replies, “Well it sure would’ve, sheriff, if it hadn’t been for all them other bullets flying in from everywhere.”

Flippancy aside, a similar dilemma faces journalists in conflict zones. That ‘what am I going to wear and on what part to keep me alive when I’m doing my job in a dangerous area’ is also compounded by the risk of being targeted because they’re a journalist.

Armed groups, such as the Islamic State, no longer require the assistance of members of the press to score propaganda points as the Internet provides an avenue for them to broadcast their message directly. This group in particular want to tell their story in their way from start to finish with nothing in between, and a journalist has become a filter they’d rather see eliminated than active. The violence has caused western wire services and news outlets to scale back their operations in conflict zones, especially in areas that IS controls, even discouraging travel there outright.

Jackie Spinner, an assistant professor of journalism at Columbia College in Chicago, told Al Jazeera that the size of news outlet a journalist works for doesn’t give added protection. “I think it makes you more of a target if you’re with a news organisation with a lot of money,” Spinner said. “You’re better off getting some big name reporter than a freelancer if you want to make a splash.”

It is in this climate of increased danger to conflict journalists that the advice from organisations such as Committee to Protect Journalists (CPJ) on security training and personal protective equipment (PPE) is even more relevant.

The CPJ presents the Europe-based International News Safety Institute as one of the organisations that have trained journalists operating in hazardous areas around the world without any charge. Their goal is to arm journalists with the skill sets necessary for living and working in dangerous areas reporting takes them.

The Frontline Freelance Register (FFR) – a representative body dealing with the interests of freelance reporters – is also vocal on focusing on the importance of PPE in its objectives to “Support the physical and mental well-being of actively working, international freelance journalists who take physical risks in their work.” Their primary message is that while an armoured vest and helmet could save a life, good planning and awareness of the risk level are essential. And it’s this perspective that takes on more significance when reviewing CPJ statistics for 2019 on how journalists died.

In an article on the American Journalism Review, the FFR said that from survey of freelancers who had registered with them, a third of them thought that “the editors that they did business with didn’t give a hoot about their safety.” Spokesman Vaughan Smith added, “I think the news industry has failed to show leadership to freelancers over the years. Should the relationship between news organizations and freelancer/local journalists be so exploitative? Is it rightly a normal commercial arrangement where the stronger partner can bully the smaller one, thinking only of its own monetary interests?”

Quality news reporting from dangerous places has always come with a high human cost. As difficult as it is for journalists, there are options for support, training, PPE and a network of committed professionals involved in the business of keeping frontline reports alive.

How to stay safe on the slopes this season 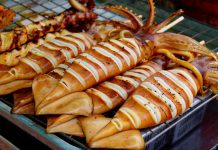 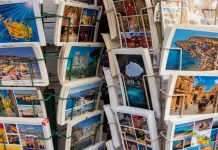 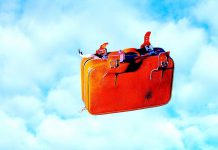 Hate packing? These five tips will transform your luggage game 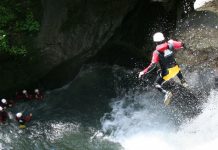