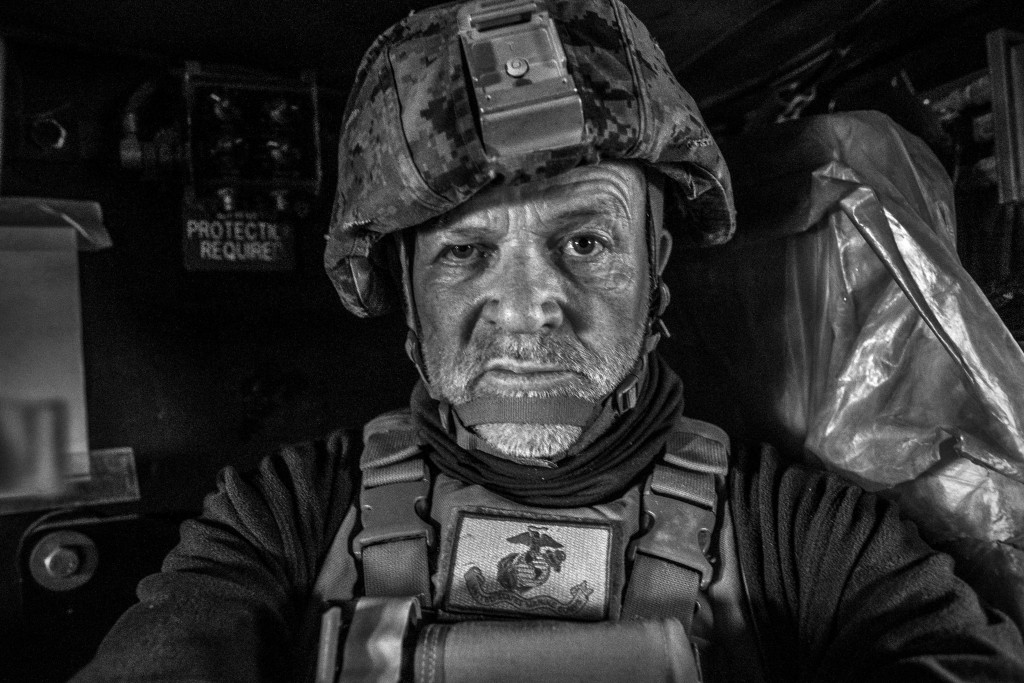 Sebastian Rich has been a photographer /cameraman in hard news, documentary and current affairs all his working life.

He joined Independent Television News (UK) in 1980 and developed a gift for being in the right place at the right time on some of the world’s biggest breaking news stories. He gained a reputation not just as an uncompromising cameraman in the theatre of war but also as an insightful and highly talented photographer.

You call yourself ‘a photographer who covers war and occasionally peace.’ What compels you to cover conflict?

I suppose it’s not really so much being compelled, it’s what I do and what I’ve been doing since I was 16 years old. I was a terrible dyslexic in school, and in those days no one knew what dyslexia was, I was just branded as terminally stupid. So one day I left home, ‘went to school,’ (didn’t go to school) and never went back. Being terribly dyslexic, I turned to the more visual side of things. And I’ve since discovered that a lot of photographers are actually dyslexic.

But as for specialising in conflict, I do, and have done since I was 16 years old, and that’s pretty much by accident because my first assignments were in Northern Island during what they euphemistically called the Troubles. And then I went on to the Civil War in El Salvador and Nicaragua and Beirut, and then it went on and on and on.

So, the handle that I give myself, ‘a photographer of war and occasionally peace.’

The ‘occasionally peace’ comes now from photographing some of the world’s principal ballet dancers at the Moscow ballet, the Bolshoi Ballet and so forth. That’s my cathartic creative release.

I’ve accidentally become the go-to guy for child soldier releases in Somalia and Sudan, which is a very tricky and volatile situation.

Working with children in war zones is sad, to say the least, when you photograph dead or dying children or starving children. It’s awful but in a naïve way I hope that my photographs may do some good and change some asshole politician’s view on what they’re doing in their country.

UNHCR and Save the Children, that’s been a huge part of my life for years, since Syria, basically. Listening and collating some pretty horrific stories from Syrian refugees for the United Nations and hopefully those stories and pictures one day will go to bringing some people to justice. Maybe we will learn some lessons from that terrible war. I doubt, because that war is now twice as long as the Second World War, so I’m a little cynical.

In the process of covering nearly every major conflict on the planet for the last four decades, you’ve been shot, blown up, kidnapped and held hostage. How do you manage documenting trauma, being a victim of PTSD?

You are assuming that I have PTSD, and yes, I have and I readily admit it. I manage my form- because everyone’s form of PTSD is very different because  their traumas are very different- be it physical or mental. Mine has been both.

And I rightly or wrongly have dealt with it myself in ways that probably psychiatrists would say is not a healthy way, because people trained in PTSD ask the right questions. But I’ve always found it very difficult to sit down in front of someone who may be well trained in what I’ve been through but if you’ve not been through it yourself; there’s no symbiosis with that person you’re sitting in front of. But if I sit with a bunch of journalists or a bunch of military friends who have been through the same thing, no explanation needed. You kind of know where you all stand and you all understand each other’s problems. How do I manage PTSD? By myself, maybe there have been a few alcoholic beverages to assist.

You go by the name HopeFocus on social media.

Well, my social media platforms were actually created by the United Nations and they asked me to come up with a name, and I went for Hope Focus, and the United Nations said ‘Oh, that’s fantastic, that means hope and focus for the future of the children, and I had to admit to them, no it wasn’t hope/focus in the sense of a better world, hoping and focusing on a better world. It was literally I hope it’s in focus, the photograph’s in focus. It was just a play on words for me as a photographer, not some great social observation on life.

You’ve written a book called Where Fools Rush in: the Death of News. Is hard news dead, and what’s replacing it?

I would say that investigative journalism is now a niche. Television news is now a 24-hour beast that has to be fed. Most networks have one minute, thirty seconds to tell a story, including a stand up with the correspondents in front of the camera, which I still…why bother with that when you can show pictures?

Social media. One always thought at the beginning that citizen journalists would be a good thing, but I’m afraid citizen journalists gut-react. If they see something horrible they photograph it and they instantly put text with it.  But a journalist or a photojournalist will take the photograph, then step back and take a breather with a couple of hours or half a day and get some facts and fact-checking, and a bit of a bigger picture behind the event that’s just been photographed. But unfortunately, citizen journalists don’t have the filter for checking facts. Plus, they don’t have the back-up like a big publication will do to have people fact-checking.

There is a death of news. A death of informative news. To be replaced by 140 characters and all the dangers that go with that. So what’s replacing it is very diluted, social media bumper-sticker reporting.

Do you have any advice for photographers and camera operators who want to report hard news?

My advice is if you are going to document and report so-called hard news- in my realm, hard news is war and conflict- it all may sound very romantic to be given the handle war photographer, conflict photographer, humanitarian photographer, but it’s not a glamorous job. It will take the toll on relationships, children, your sanity. You can only soak up so much horror and nastiness.

Until I got hurt for the first time, it was all a bit of a game. And then you get hurt, and it’s not a game anymore. And then you suddenly realise the people you had been photographing and the pain that you’re experiencing deserve a bit more respect.

Unless otherwise stated, all images and captions ©Sebastian Rich. 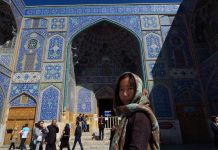 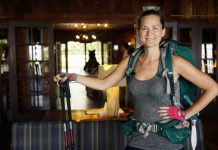 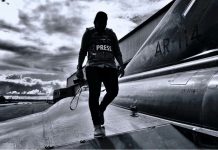 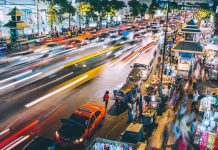