In this episode of When it hits the fan we talk to world-record-setting adventurer and extreme athlete Ash Dykes.

Ash first came to the public’s attention when he trekked across Mongolia, solo and unsupported, in 2014. Two years later, he set his sights on Madagascar, becoming the first person to hike across the country via its eight highest peaks. And in 2020 he completed Mission Yangtze – following the 6,500km length of Asia’s longest river. 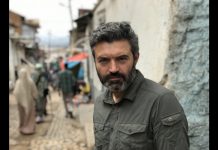 Crossing the World’s Most Dangerous Borders with filmmaker Reza Pakravan 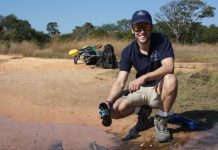 Detained for spying in Angola with travel writer Oscar Scafidi 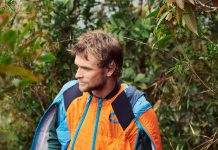 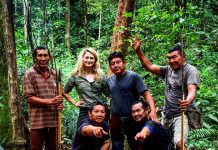 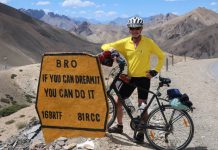 Trampled by a rampaging elephant while cycle touring India