ISHKAR was founded by Edmund le Brun and Flore de Taisne in 2016 as a way of creating access to a global marketplace for artisans impacted by barriers to trade.

Focusing first on Afghanistan, where Edmund and Flore had lived for several years, its scope has grown to incorporate producers in countries such as Mali, Lebanon, Pakistan, Myanmar, DR Congo, Yemen and beyond.

As well as the retail side of the business, Ishkar also offers small-group tours to some of these destinations where travellers can immerse themselves in the communities that produce these objects, guided by experts including conservationists and photojournalists.

battleface Uncharted spoke to ISHKAR’s head of travel Clare Doolan about avoiding overtourism, how trade mitigated some of the worse effects of the pandemic, and ensuring your tourists dollars are being put to good use.

Find out more about ISHKAR 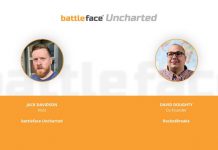 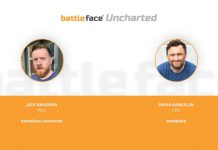 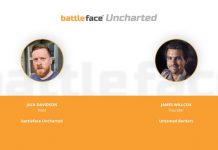 Risk and reward | Why travellers seek out challenging experiences 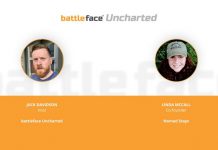 Digital Nomad 2.0 | the next generation of location-independent workers 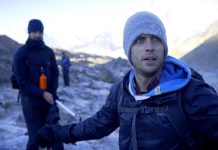