Travel should surprise you. But one surprise you don’t want is falling foul of a law you didn’t even know existed.

And there are some pretty ‘unique’ laws out there, prohibiting everything from public displays of affection to feeding pigeons. Make no mistake, these are not outdated bylaws that have somehow survived on the books, these are real laws that people are punished for, including through substantial fines, deportation and even prison sentences.

That’s why battleface has put together a guide to the laws you probably don’t know about – and how you can avoid breaking them on the road.

Remember, when you’re in a foreign country, you play by their rules – or you may pay the price.

‘Electronic cigarettes’ may have been adopted in many countries as a supposedly healthier alternative to burning nicotine, but not every country is keen on their proliferation. In Thailand, sheer possession of a ‘vape’ can result in a fine of up to 30,000 baht (more than US$900) and a prison sentence of up to 10 years! Yikes. 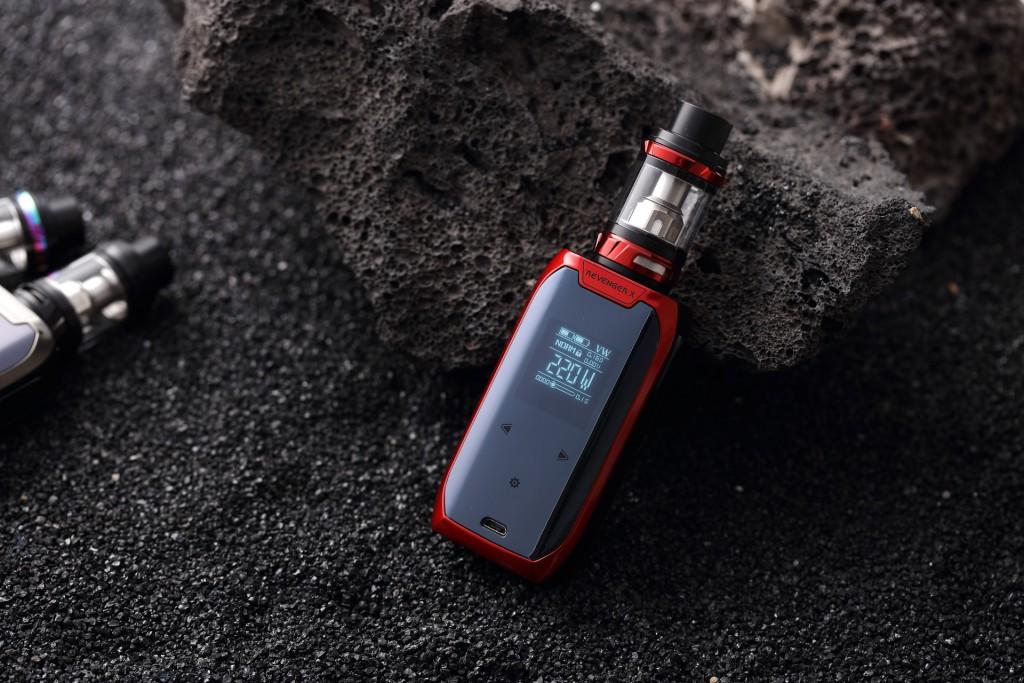 Keeping out of trouble: If you’re normally a vaper, consider nicotine gum or patches while you’re in the country. These should be available at most drug stores over the counter.

Public displays of affection are a big no-no across many parts of the Middle East and tourists have been known to be prosecuted under public indecency laws. In 2010, a British couple were sentenced to a month in prison and then promptly deported after being reported for kissing in public. 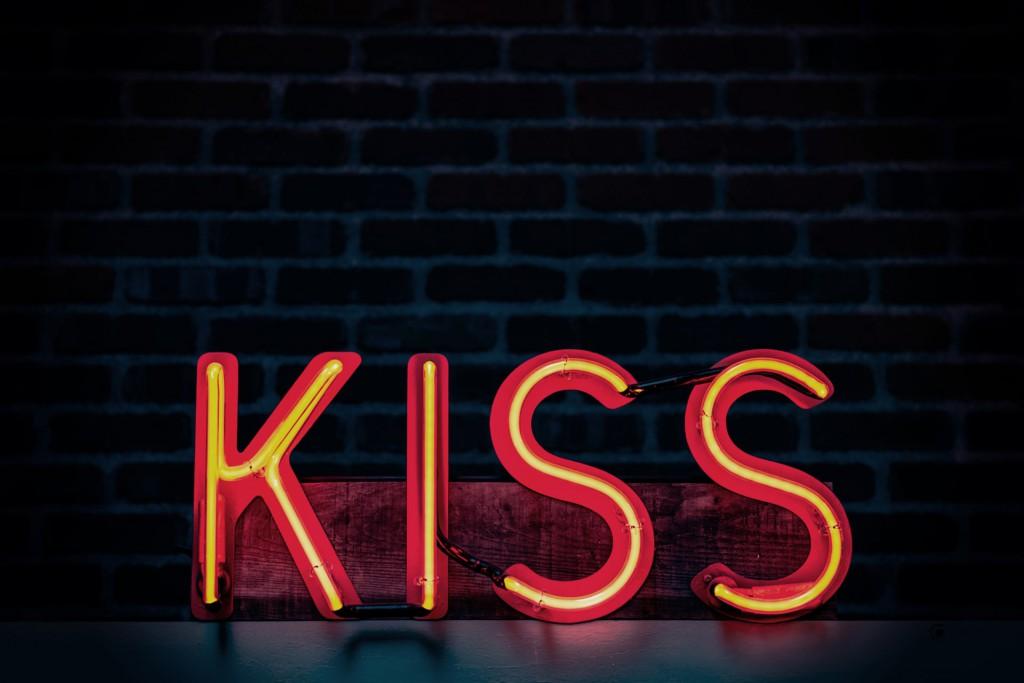 Keeping out of trouble: Don’t be lulled into a false sense of security because you’re surrounded by fellow foreigners. Plain-clothed police officers exist and can choose to make an example of someone if they feel they’re behaving in a way that doesn’t befit the kingdom’s ‘values’.

Jaywalking in the USA

For a country so enamoured with the concept of liberty, criminalising crossing the road in the wrong place does seem a bit ‘out of character’ but in many jurisdictions jaywalking can be punished with a fine or a court appearance. In reality, jaywalking laws are so often flouted that only the most egregious examples – disrupting the flow of traffic, for example – would garner the attention of police. 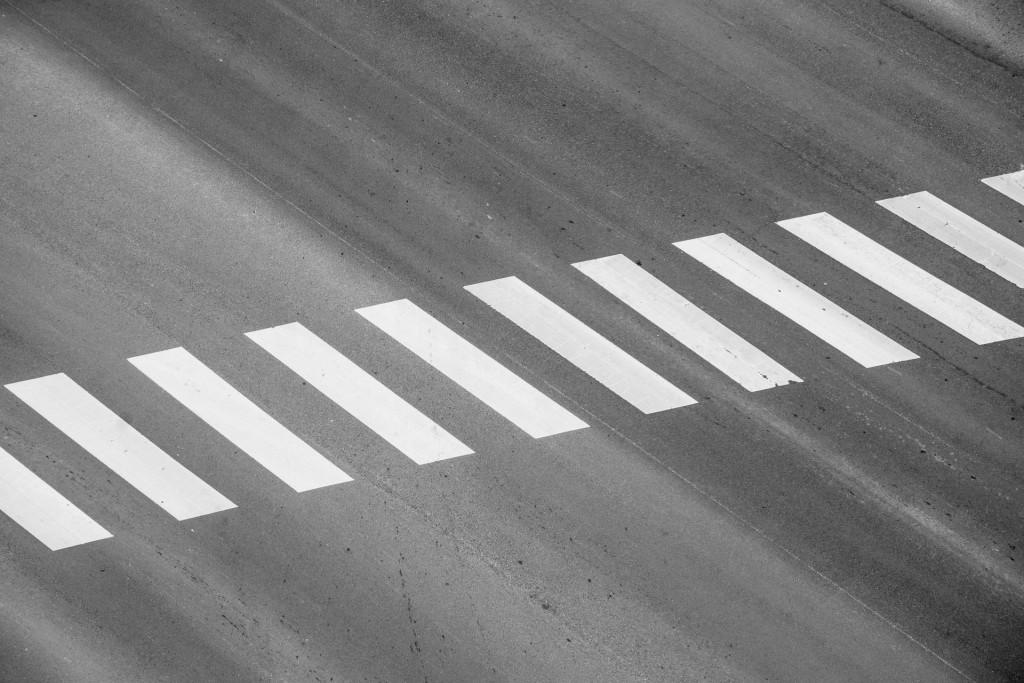 Keeping out of trouble: Only cross at designated crossing points, especially if there are police officers in the vicinity.

London’s Trafalgar Square may be synonymous with the flocks of pigeons flapping their grubby wings around tourists, but the authorities in Venice, Italy, had other ideas. After it was ascertained that cleaning the birds’ ‘droppings’ was costing every resident €275 each year, they decided to take action. In 2008, they made feeding the birds illegal, with a fine of up to €700 for anyone caught in the act. 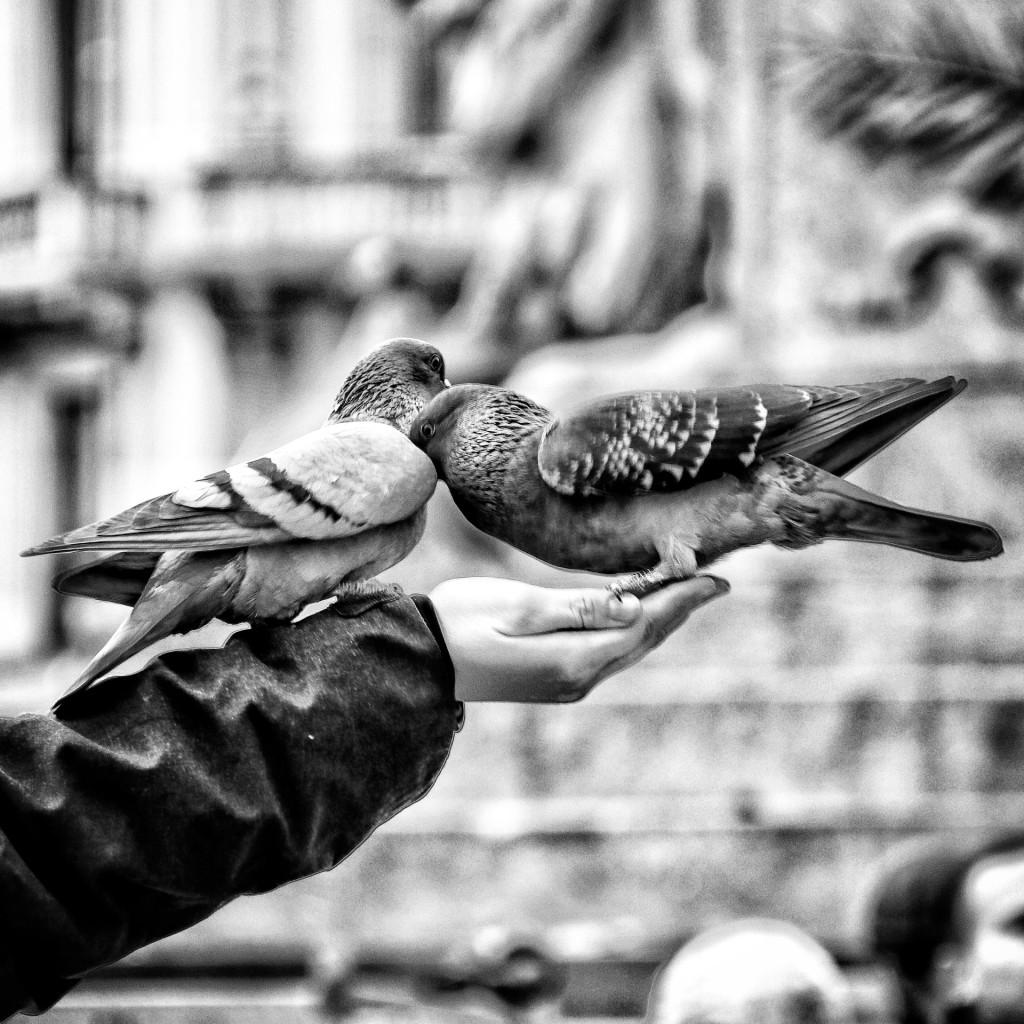 Keeping out of trouble: Just don’t feed the pigeons, obviously.

Taking a selfie with the Buddha in Sri Lanka

The appropriate levels of respect shown to religious figures and monuments abroad can often by underestimated by unwitting tourists. As was the case in Sri Lanka in 2012 where three French tourists were sentenced to six months in prison (suspended for five years) for taking supposedly ‘disrespectful’ pictures while posing next to statue of the revered Buddhist figure. 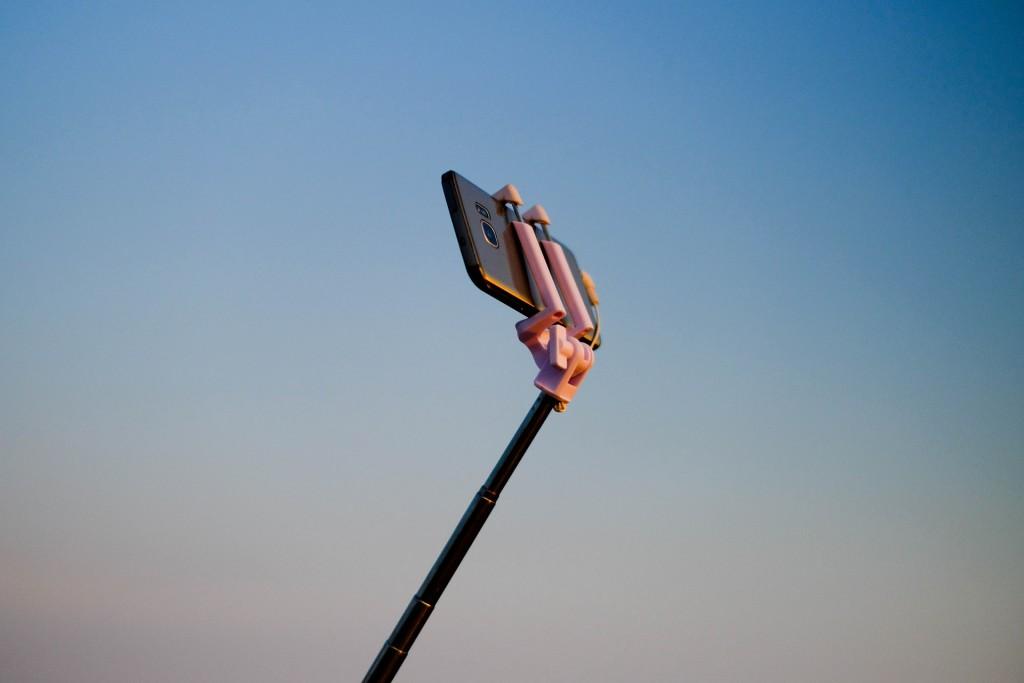