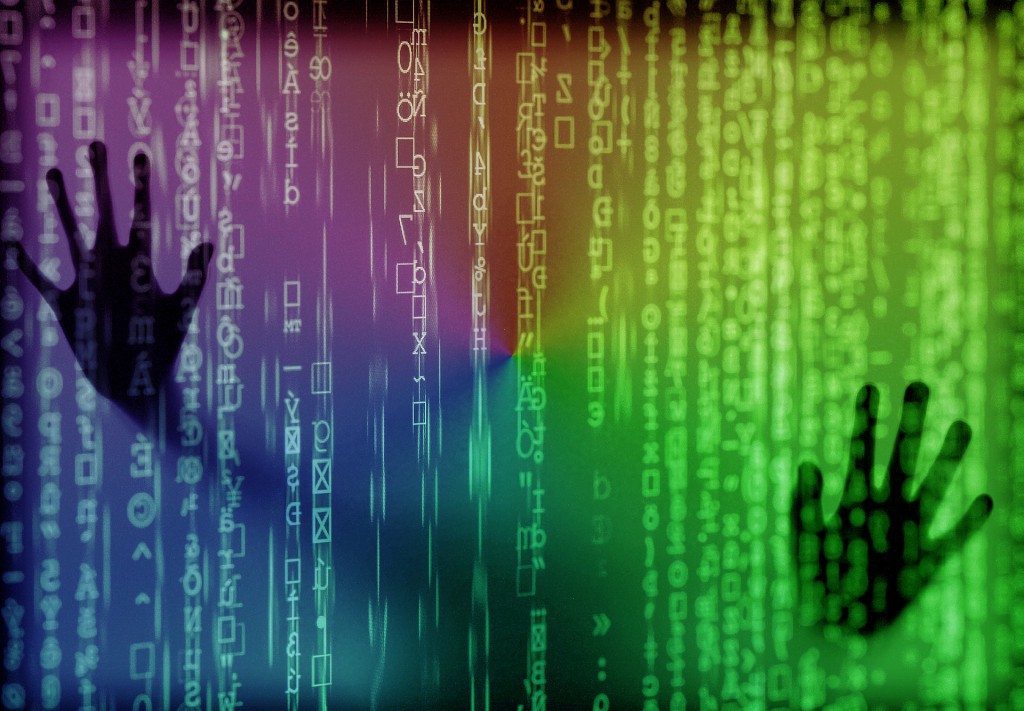 You could become a victim of virtual kidnapping.

Note: this is an update of an article previously published in 2016

It usually starts with a phone call.

‘Do you know where she is?’

You hear a scream in the background. Instinct kicks in.

Here’s how it goes:

The kidnapper stays on the phone as you arrange for the wire transfer. You try to connect with your  Maria through calls, SMS, social media, to no avail. The abductor promises to release your to her within 24 hours, once the money goes through. The whole thing is over in less than sixty minutes.

It isn’t until the next day, when Maria calls to tell you all about yesterday’s camping trip, that you realise you’ve been a victim of virtual kidnapping.

Virtual kidnapping began with scammers going through the phone book for common names, and kept calling numbers until someone caved. It wasn’t efficient; many people hung up on callers, as the ‘victims’ were home. Why did it work? Easy. How many people have common names like Jennifer, John or Heather Smith? Maria, Juan, or Pedro Lopez? Plenty.

Today, this scam is global, and easier. Virtual kidnappers use tech to manipulate frantic loved ones with details gleaned from social media, spotted on luggage tags, boarding passes in duty-free and hacked public WiFi.

Plus, when people get a ransom call or message, they’re tempted to say the full name of the possible victim, for confirmation. This just provides the virtual kidnappers with more information to mine, internet-wise.

Virtual kidnapping isn’t limited to travellers. Some scammers make random phone calls or send messages to people who live in affluent areas. Try enough people, and the scammers are bound to find a Jennifer who can’t be reached due to her Pilates class. Those who publish class times and vacation dates on public social media? Candy from a baby.

Not a thing? Yes, it’s a thing

According to an FBI report:

When an unsuspecting person answered the phone, they would hear a female screaming, “Help me!” The screamer’s voice was likely a recording. Instinctively, the victim might blurt out his or her child’s name: “Jen, are you okay?” And then a man’s voice would say something like, “We have Jen. She’s in a truck. We are holding her hostage. You need to pay a ransom and you need to do it now or we are going to cut off her fingers.”

Is this real or fake? First steps

Virtual kidnappers use recordings to simulate situations. Try to keep a cool head during the call. Does the audio fit the destination? Does it sound like a clip from a video game? Is the language appropriate for the where you expect this person to be? Don’t be fooled by seemingly-specific details that scammers could’ve found on social media or at the beach. What does that pink dolphin tattoo mean?

Clues that the kidnappers are scammers, not abductors

Use codes on the road

If the kidnapping target walks into your kitchen during the call, don’t provide the bad guys with any extra information. Avoid using names, locations, occupations. This extra info may get them to step up for real. Follow the advice of local authorities for ending the call. Change your number ASAP after.

How do you prevent a virtual kidnapping?

For most travellers, worrying about getting kidnapped is not a high priority. But for every traveller, virtual kidnapping is a possibility. For any adventure, following basic digital hygiene can protect explorers, the people they meet, and folks back home. 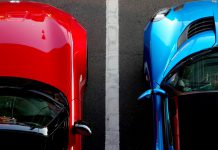 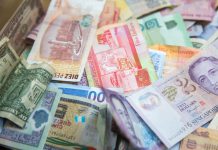 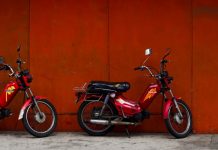 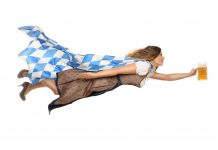 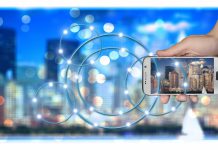