Baja is made up of two states: Baja California with its northern border town of Tijuana a gateway to the US, and Baja California Sur the southern half with its lands-end town of Cabo San Lucas straddling the Northern Pacific Ocean and Gulf of California, also known as the Sea of Cortez. 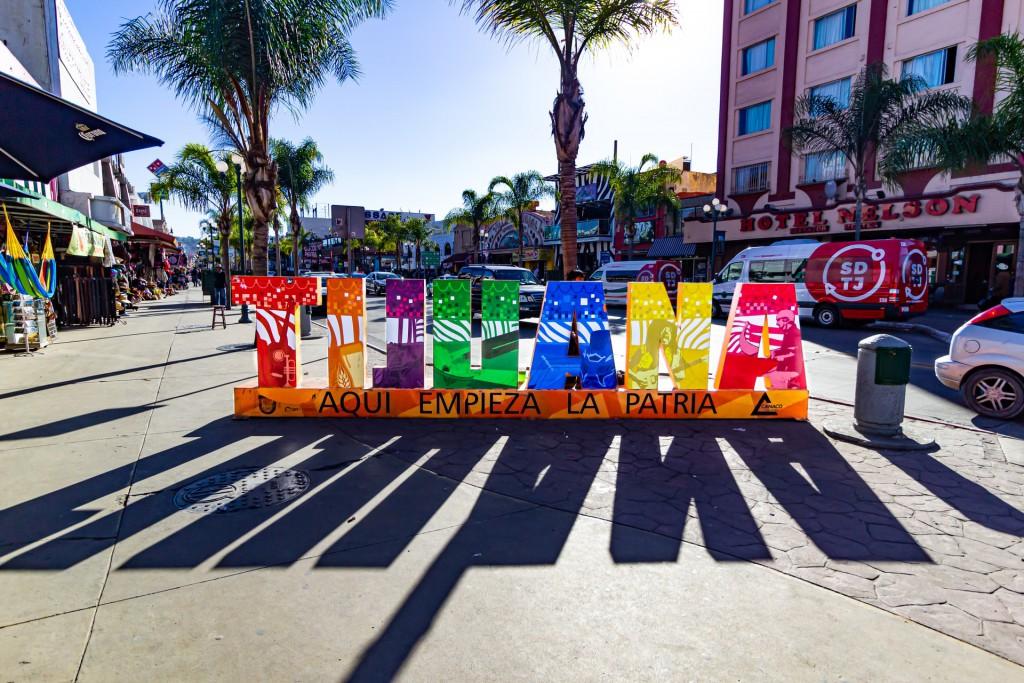 Baja California is the second largest peninsula in the world and has an endless stretch of pristine sands, coral reefs and beautiful waters on both coasts. Once coined ‘the aquarium of the world’ by Jacques Cousteau, Mexico has protected large areas off its coast and limited overfishing, creating opportunities for local fishermen through nature and eco-tourism as well as increasing the health of its oceans and fish stocks.

A surf hub since the 1940’s, the tips of north and south Baja both offer incredible right-hand beach breaks that pull in surfers from all over the world. Snorkelling and diving activities are also popular drawcards of Baja with thousands of desert beaches perfect for water enthusiasts. 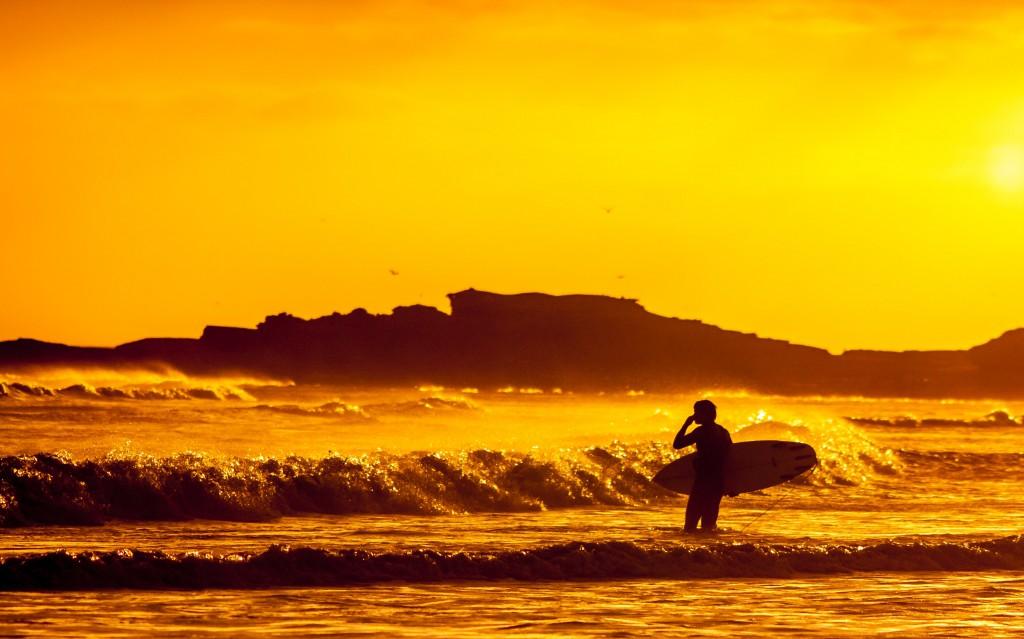 Have a whale of a time

Though whale watching is a year-round activity with grey, blue, sperm, and humpback whales all visible, it’s the mass migration of whales from the cold arctic to the warm Pacific waters to calve between January through March that are wildly popular with tourists. The world’s aquarium doesn’t disappoint in between whale sightings however with manta rays, sea lions, dolphins, and turtles just part of the vast marine ecosystem of the peninsula.

A landscape caught between the seas

It is said that Baja’s landscape is as improbable as the peninsular itself. When geological forces should have shaved its connection to continental US it hung on and created a finger of land that is the only desert surrounded by two seas. There are 671 mountains in Baja California with Picacho del Diablo (Devil’s Peak) the highest at 3096m contrasted to the dry lake of Laguna Salada which is 10m below sea level. While the temperatures range from subtropical to tropical, it does snow in the northern inland areas of Baja, particularly between the ranges of Sierra de Juárez, and Sierra de San Pedro Mártir from December to April. 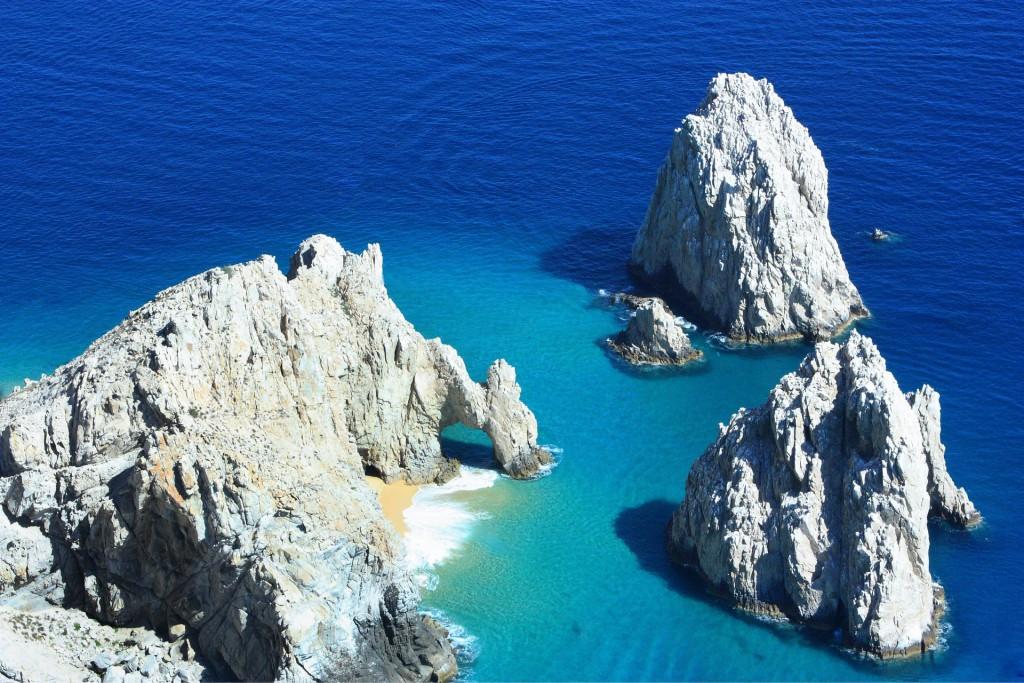 Inspired by Mexico’s Secretariat of Tourism, Magic Towns is a programme recognising small towns around the country that provide uniquely Mexican experiences because of their history, architectural beauty, cultural richness, cuisine or traditions. Baja California’s contributions to the programme are Tecate, a renown spa in the north, and from the south, the cosmopolitan fishing village of Loreto and Todos Santos, Mexico’s first, and still premier, surfing destination.

While Mexico’s beers are famous the world over, little was known until recently about its growing reputation for wine. Connoisseurs and foodies are falling for Mexico’s región vinícola in Ensenada where 90% of the country’s wine production originates. Vines in the region trace their history back to the 18th century – no doubt introduced by the Spanish – with the Mediterranean microclimate perfect for creating wines that are surprisingly fine! 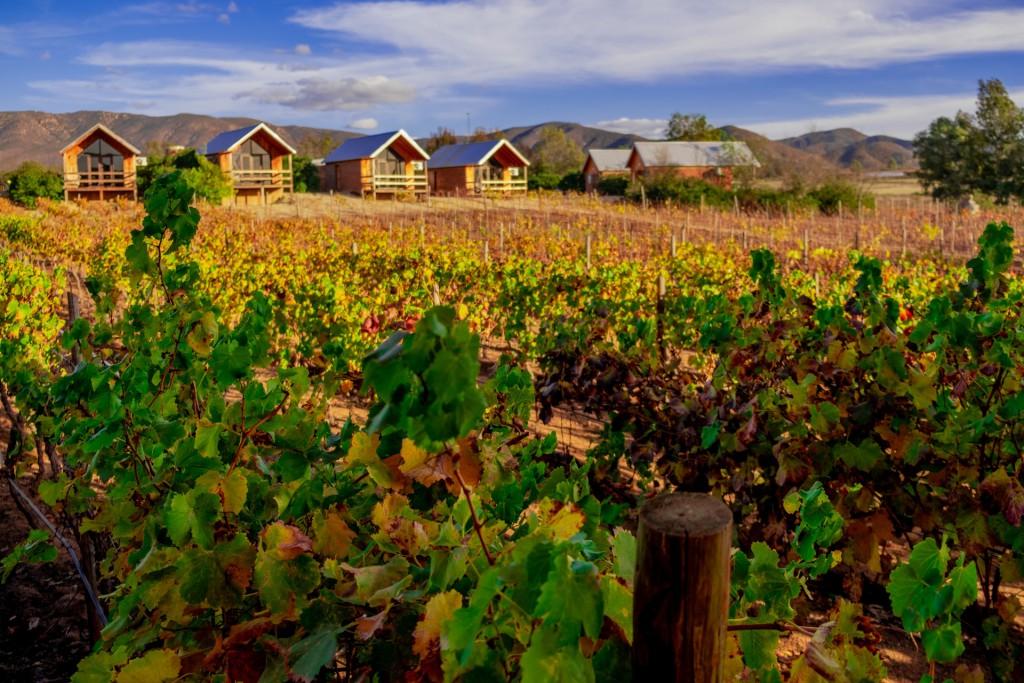 The city of Mar de Cortez

The state capital and largest city in the Baja California peninsula, La Paz is one of Mexico’s safest tourist destinations and gateway to the Sea of Cortez, famous for its holiday resorts, desert beaches and turquoise water. Though most international travellers enter Baja California through San Diego, the airport in La Paz has great connections to most US cities, and frequent services to other Mexican flight hubs.

Although Ensenada, La Paz, and Cabo San Lucas are hugely popular with tourists, the Baja Peninsula is still not as busy as other vacation destinations in Mexico. Cancun, on the Caribbean Yucatan Peninsula and Puerto Vallarta and Acapulco on the southern Pacific coastline can become too crowded, particularly when the cruise ships dock, which is why Baja has a growing number of arrivals to its resorts and destinations. There’s still a lot of space and freedom in Baja California for adventure camping, diving and snorkelling experiences, all-inclusive resort holidays, road trips, surf adventures, wine tours, and sampling amazing Mexican hospitality.

More on Mexico safety and travel 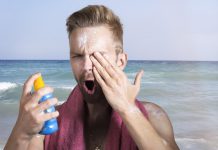 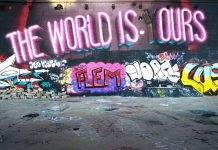 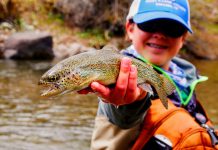 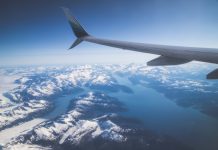 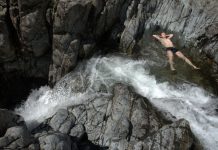