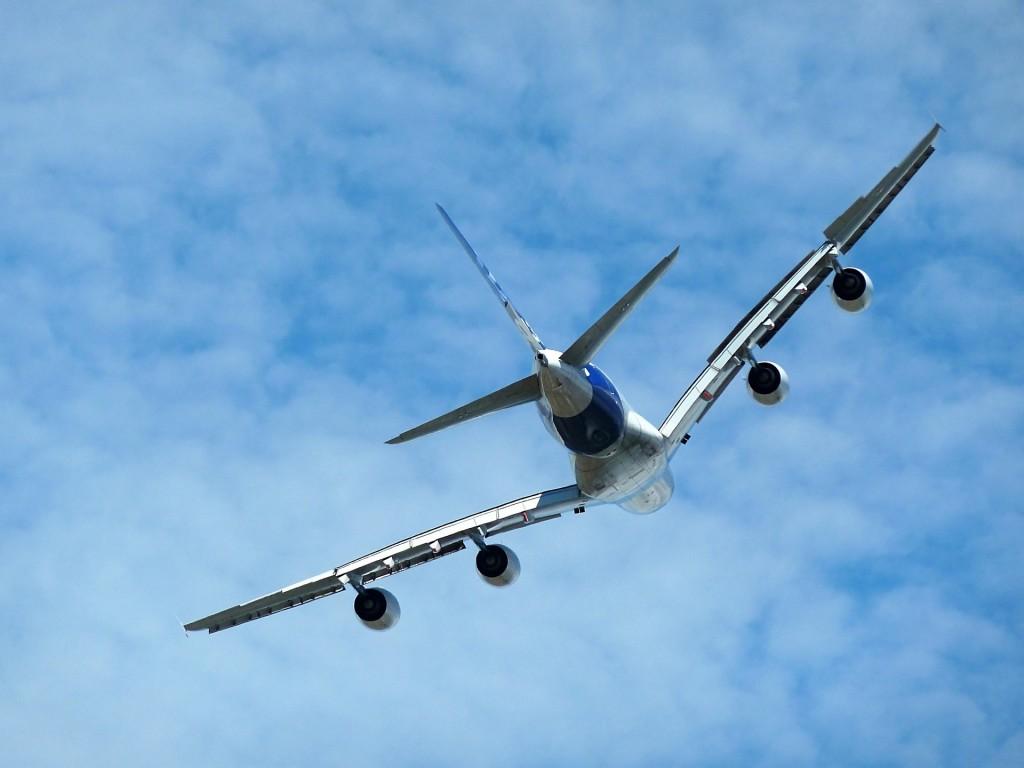 What’s it like to be the boss in the wild blue yonder?

battleface speaks to a 20-year veteran of the skies on napping in the cockpit, action hero fight scenes in the hold and whether you really need to switch off your devices.

I think the first thing I’d want to know is who gave you your license to fly? What makes you competent to be up there on the flight controls?

When I went through flight school it was a two-year course, followed by engagement with an airline and more study and training to be rated for Boeing craft. That hasn’t really changed so much, however all pilots are under continual assessment bi-annually in simulators to train for malfunction and emergency procedures and then there are the continual learning processes in all airlines whereby pilots are examined on competence every quarter. Knowing how to fly an aircraft isn’t static knowledge – there is always revision and testing that challenge pilots to be competent. 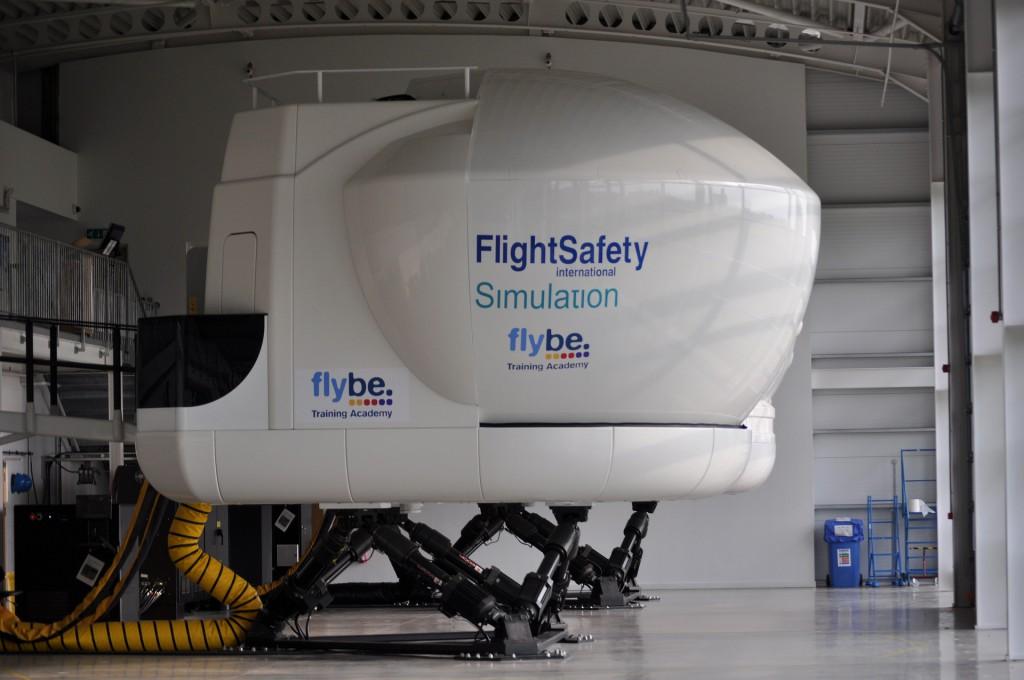 If you’re so good then why use Autopilot?

Have you ever heard the saying, “Gear up, feet up”? Meaning, once the landing gear is all tucked away a pilot can engage Autopilot, recline a little and have a nap. Autopilot is awesome and can fly an aircraft better and more effectively than a pilot in many instances.

What…? You said that you sleep in the cockpit?

Yes. We can sleep. It’s known as controlled rest and for obvious reasons only one of the two pilots can sleep at any one time, under strict conditions, for limited time. But there are plenty of reports of both pilots dozing on the job and only being woken by alarms for not responding to flight towers, or missing their waypoints, or fuel level sounds…. The reason short naps are permitted is to keep pilots mentally fresh and ready to react when Autopilot can’t or won’t work.

Have you ever taken-off knowing that your aircraft needs repairs?

Yes. This is a frequent issue. As you’d expect its controlled by regulations. For the airline I fly with there are two manuals to guide pilots on assessing the implications of components that aren’t operating. I won’t bore you with all the details on what the manuals are called, but by knowing how to reference them and adjust accordingly could mean that a flight need not be delayed or at worst cancelled to fly safely, and legally.

I’ll give you an example. Let’s say an aircraft has two generators, and one fails – what does the pilot do? Knowing the plane, how it performs, what the flight time and route is, and details on passenger count and cargo, a flight can go ahead with restrictions. More fuel may be taken on board, altitude could be adjusted, and other equipment dependent on two functioning generators – like Auto-landing – might not be used. 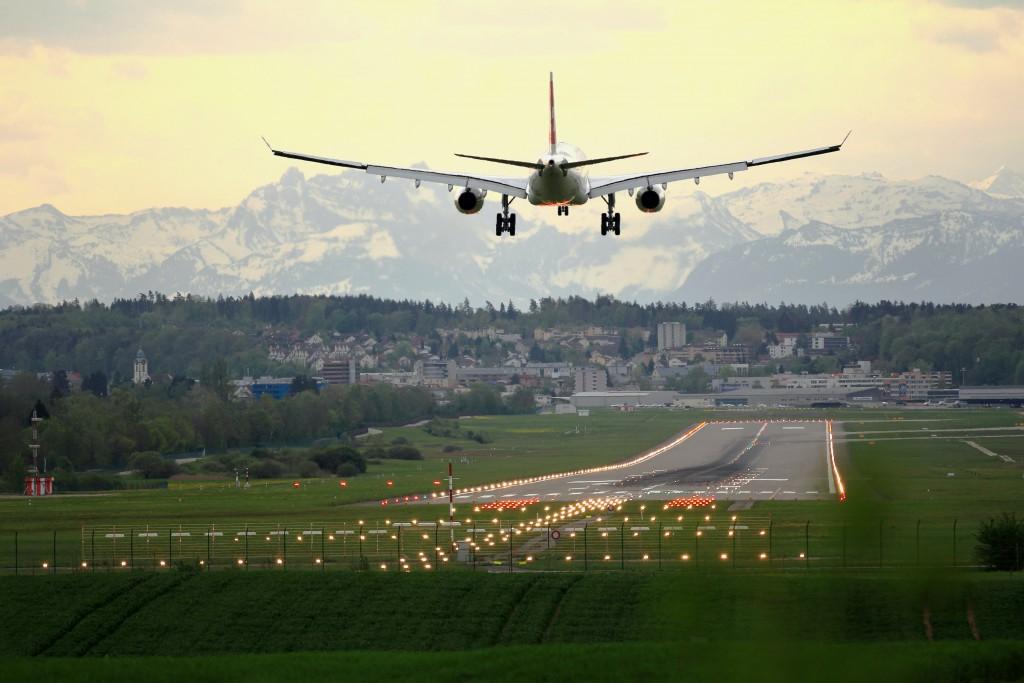 OK, so now I need to know about Auto-landing. I thought this was something pilots did.

Well of course we land the plane. That’s the fun part of flying and I get a real buzz when I execute a perfect, no-bumps touchdown. But when the fog is so thick that you can’t see anything then who are you going to trust? Your pilot’s eyes, or radio altimeters?

Everything that you need to know about flying safely is summarised by one word: altitude!

An aircraft is designed to get up off the ground to the right height, stay at that height and then get back down again smoothly – and your pilot will know the plane’s altitude from readings of barometric pressure, and from 2500 feet above ground, reflected radio signals.

So, when there is damage to generator that affects equipment needed for Auto-landing, a pilot must assess what risk there is getting to the destination and not being able to use a function of the plane’s automated systems because of damage to interconnected components.

In short, we do fly aircraft that need repairs; however, this is always under strict mandates. 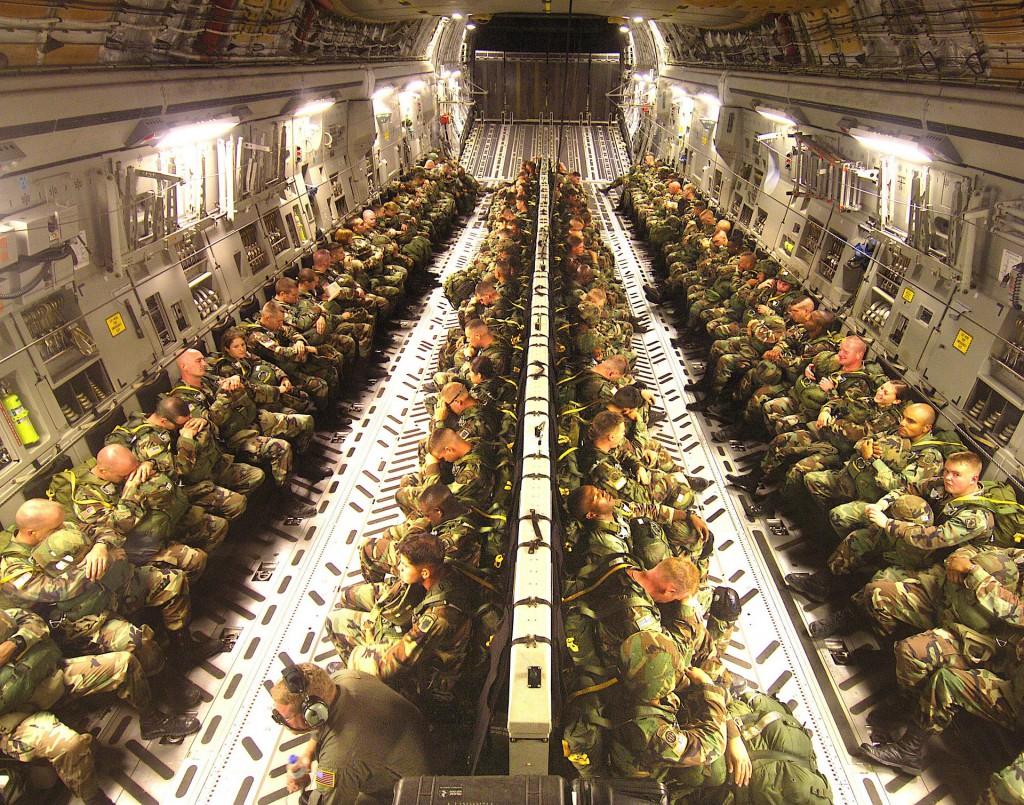 Is there enough room in the cargo hold to shoot scenes from an action movie where heroes fight villains before finding secret passageways into the passenger cabin?

On a short-to medium haul jet there isn’t enough room to stand in the cargo areas. But then, in the A380’s or Boeing’s 747-8 Freighter cargo areas you could film a whole battle scene between armies. Hollywood imagination aside, aircraft aren’t designed around movie plots. Sorry about that.

When you’re giving your pre-flight announcement to passengers, do you exaggerate the flight time?

Absolutely! Our flight time is calculated, checked, and double-checked by a ground team and then re-assessed by both pilot and co-pilot. I’m like all others when I push the flight time longer to passengers throwing in a few phrases like ‘headwinds,’ ‘air traffic at destination,’ ‘flight route’ etc. and then turn the groans into happy sighs when I let passengers know closer to the destination that we’re on-time or early. 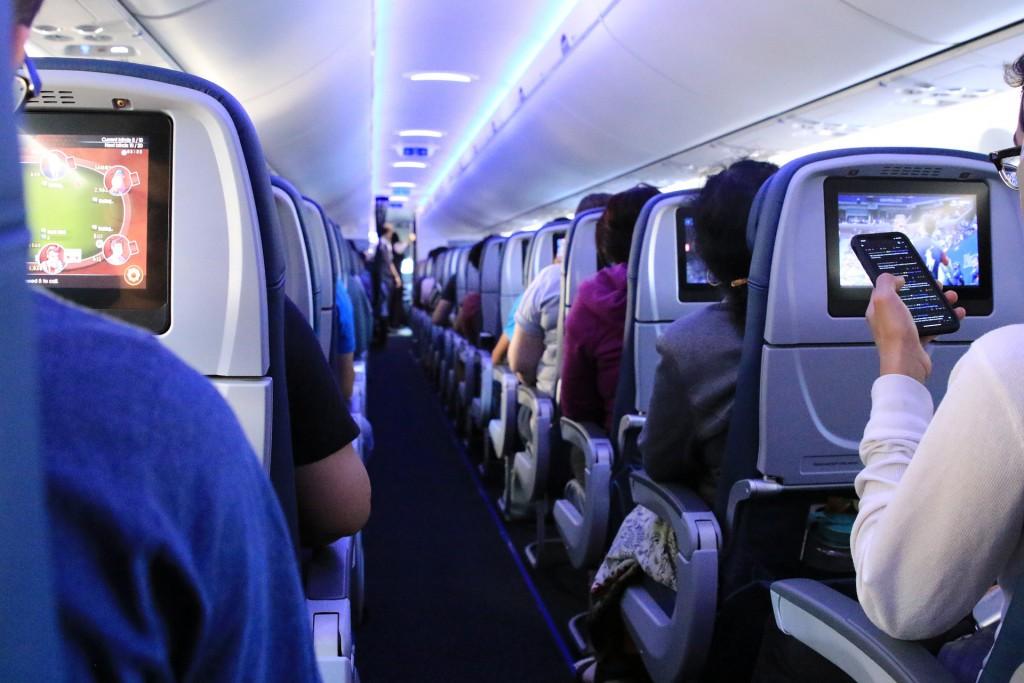 Is it absolutely necessary to put electronic devices into flight mode before take-off and landing?

If you had asked me this a few months ago then I would have said that it’s safe to be texting or browsing on your phone whenever you get a signal, but recent studies have shown that 5G can interfere with some of an aircraft’s radio equipment, so for now I’d stick to the directions asked of you by the pilot.

From what I’ve read it’s all soon to be resolved by putting filters on the plane’s equipment so the 5G noise doesn’t interfere with the radio signals and readings a pilot depends on. Like a lot of things during flight, we rely on passengers to cooperate, comply and be considerate.

And when passengers aren’t so nice, what can you do?

From the time the airport operator hands a passenger from the terminal to the flight cabin and until they disembark, I’m the boss. Or at least, I’m supposed to be the boss…. and I’m authorised and duty-bound to take decisions to re-route, make unscheduled landings and alert authorities to arrest unruly or dangerous passengers. Unfortunately, it happens all too frequently, and I’d say 95% of all instances involve alcohol.

Being on-time is your top priority, right?

No. Safety is my top priority. There are a lot of management teams that put pressure on pilots regarding time and the cost of the flight, but the most senior management are more concerned with safety above profit. As a passenger I think that is important to know.

Last question then…. What is a common misconception that passengers have about pilots?

My guess is that we’re overpaid and underworked. They see a fraction of what we do when entering the plane if they glance into the cockpit. Our pre-flight work and plane inspections are important and time consuming. Even with Autopilot on there are crew issues to deal with, communication requirements, navigational updates, we monitor fuel burn and other tasks that are important to safety and performance. A plane doesn’t fly itself, and I’m not sure that I would ever want to be on a plane that was solely controlled by automation.

Green Travel – Can I fly sustainably? 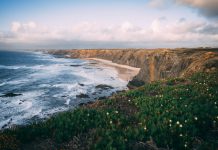