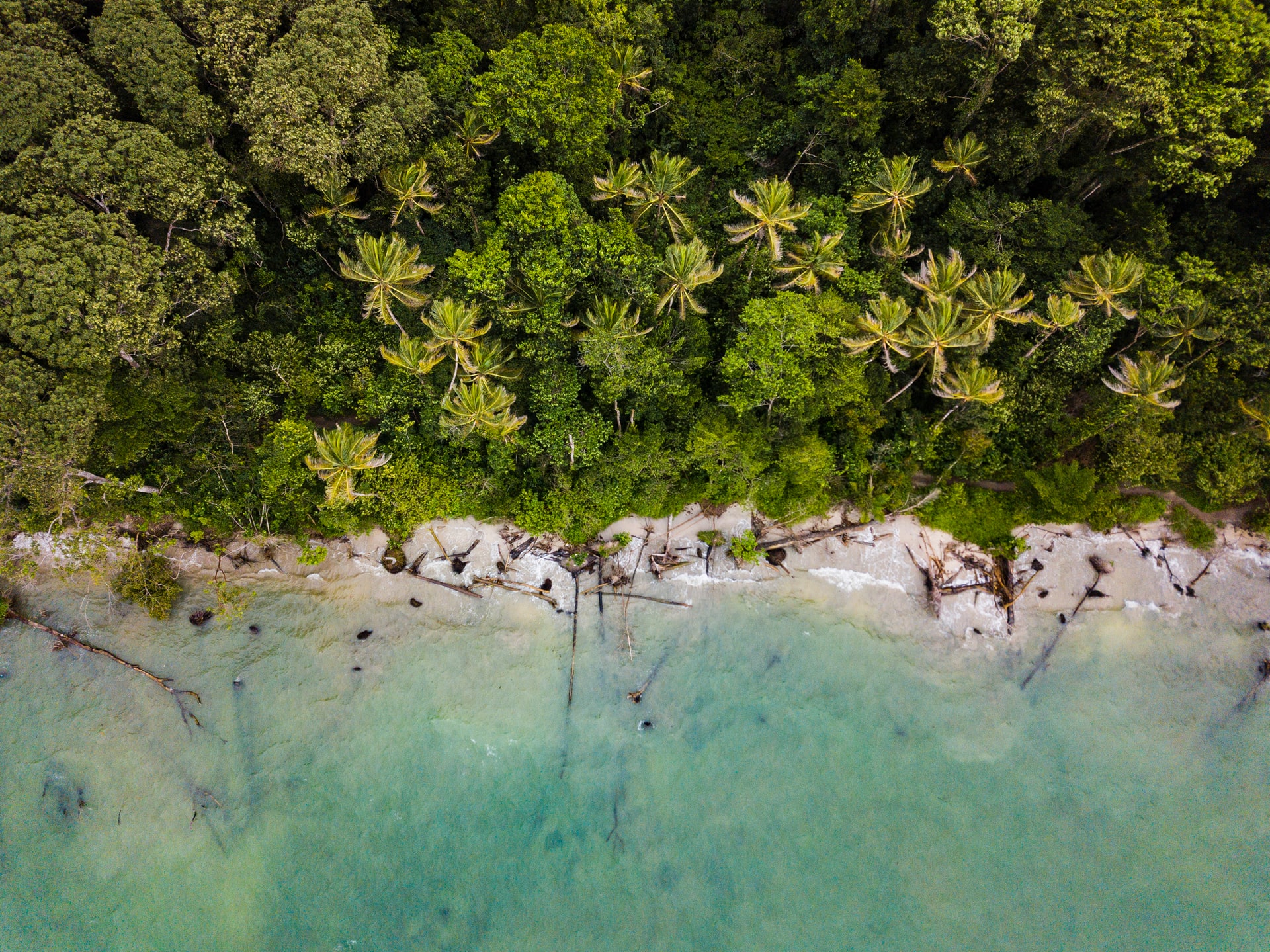 Located in the heart of Central America between Nicaragua and Panama, Costa Rica is a popular vacation destination for everyone from families to adventure travelers.

Costa Rica has 900 miles of combined Pacific and Caribbean coastline, and over half of the country is rainforest.

That means there are endless outdoor activities to enjoy and adventures to have, but it also means you need to be prepared for the unexpected, both in the jungle and in populated areas. Travelers can fall prey to scams in larger cities like San Jose, and some smaller port, jungle, and border towns are dangerous after dark.

December through April is Costa Rica’s dry season, and not coincidentally, also the peak tourist season. To escape the crowds, you may head into the jungle, but it’s important to be aware of some of the health and safety risks as you do.

Costa Rica is home to 16 volcanoes, a handful of which are considered active, so be sure to travel with a guide or ask a park ranger before you head out. It’s also prone to natural disasters, such as earthquakes, with the most recent large tremor being a magnitude 6.5 in 2017.

Unlike other countries in the region, however, Costa Rica has a modern disaster response system and updated building codes that have mitigated the negative impact of many recent quakes.

The rainy season in Costa Rica, also called the “green season,” runs from April to October. Visitors who arrive during this time will find fewer crowds, but also the potential for heavy rains, flooding, and the occasional hurricane.

Health and safety in Costa Rica

While getting to Costa Rica is easy, it does present some health and safety challenges that you’ll want to be prepared for.

Costa Rica is a safe country to visit, as long as you stay away from isolated areas, don't wave your valuables around, and don't travel alone at night so you will be able to avoid the most common dangerous situations.
You’ll also want to pay attention to the weather. Climatologically, the hurricanes that impact Costa Rica mostly formed on October and November
Costa Rica’s commitments directly benefit citizens and the economy. Costa Rica’s new infrastructure projects show the country’s commitment to developing Costa Rica and reducing poverty.
Get covered today

Here’s our recommendation if you’re traveling to Costa Rica soon. Learn more about the Discovery plan and how you can customize your coverage.

Is travel insurance required for a trip to Costa Rica?

As of August 1, 2021, Costa Rica no longer requires travel insurance for those under 18 or from those who can show proof of COVID-19 vaccination. However, prudent, experienced travelers always purchase travel insurance, especially when traveling internationally. This information can change quickly, so we suggest you check the US State Department website for the most up-to-date information.

What type of travel insurance is best for Costa Rica?

Look for a policy that includes adventure activities, as there’s a good chance you’ll be very active on your vacation. Emergency medical evacuation is highly recommended, as are trip cancellation and trip interruption to protect your financial investment.

Does my personal health insurance cover me when I’m in Costa Rica?

The short answer is “it depends.” You should check with your health insurer before you depart, as some may cover international travel, while others may not. Even if you are covered, be aware that you generally need to pay out of pocket and then seek reimbursement when you return home. Other considerations include:

How much does travel insurance for Costa Rica cost?

Based on factors such as your age, trip cost and trip length, the cost can range from 4-8% of your total trip cost, or more if you select options such as Cancel For Any Reason coverage.

Is Costa Rica safe for travelers?

Generally, yes, although there have been incidents of crime against US citizens. Anyone traveling to a foreign country should always check the US State Department for country-specific information on safety, health, local laws, and other valuable information.

Most travel insurance policies cover hurricanes in some fashion, although it’s important to understand what circumstances are covered. Does it cover a mandatory evacuation at your resort? What about damage to your resort that makes it uninhabitable? What if you’re unable to get to your destination due to impassable roads or grounded airline flights?

Do I need separate car insurance if I rent a car in Costa Rica?

Your US auto insurance policy likely does not cover you for rentals outside the US, but you should check with your insurance company before departing. Note that the damage waiver offered by the rental company can be very expensive. battleface Discovery plans offer rental vehicle damage coverage that can be less expensive than what is offered by the rental agency.

Still have a question?

Let us help you out.

Get a personalised quote

×
Continue with your purchase? You will be able to pick up right where you left off.

This website uses cookies to improve your experience while you navigate through the website. Out of these, the cookies that are categorized as necessary are stored on your browser as they are essential for the working of basic functionalities of the website. We also use third-party cookies that help us analyze and understand how you use this website. These cookies will be stored in your browser only with your consent. You also have the option to opt-out of these cookies. But opting out of some of these cookies may affect your browsing experience.
Powered by